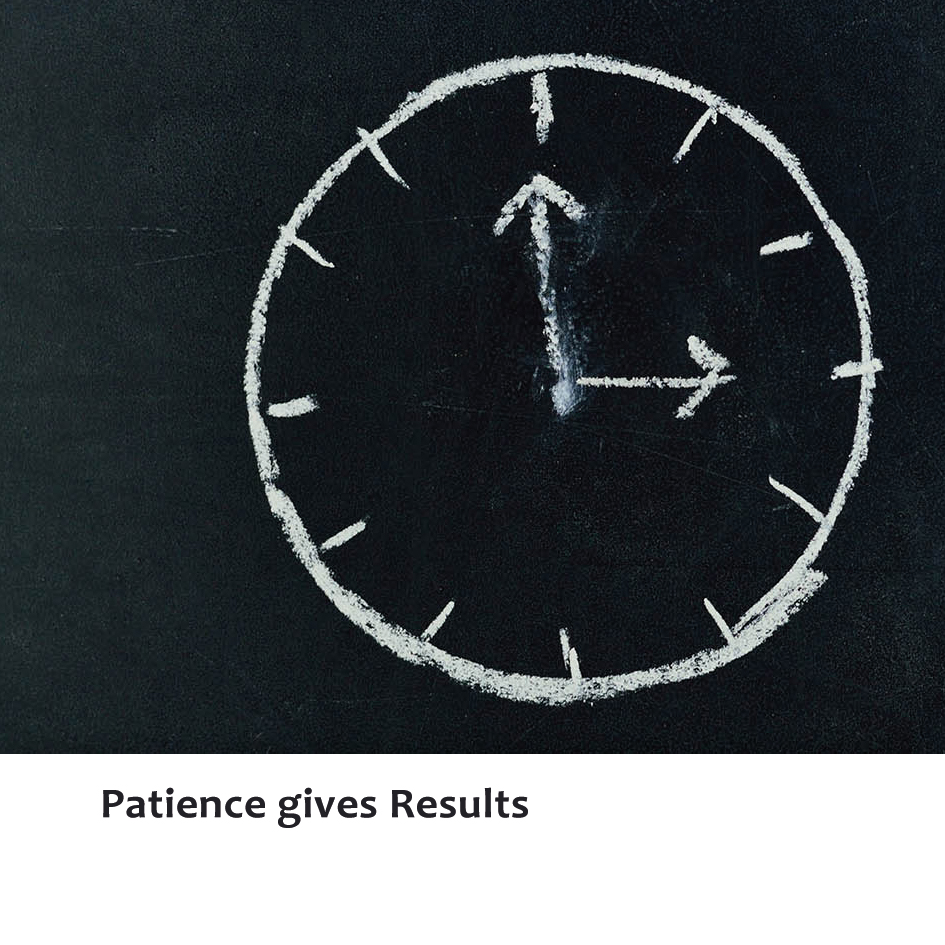 Chance is something decided upon us, which is beyond our control. Choice is something that we can decide for us, which is completely in our hands to choose. Many of us think that our life is predestined and nothing can be done beyond that. There is difference between successful people and others. Successful people make the most of every opportunity that comes their way and create opportunities where there are none. The others meanwhile, keep waiting for the next opportunity to come and make a mess of it when it comes. Opportunities are not magic wands, one wave of which will leapfrog us to the pinnacle of success. They are, in essence, chances that we create for ourselves after years and years of hard work and perseverance.

Opportunity knocks our door only once. That single moment in our life comes only once and never returns. We may end up getting similar opportunities later on in time, but the one that came will never come again. Let me tell you a short story.

A young man wished to marry the farmer’s beautiful daughter. He went to the farmer to ask his permission. The farmer looked at him and said, "Son, go stand out in that field. I’m going to release three bulls, one at a time. If you can catch the tail of any one of the three bulls, you can marry my daughter." The young man stood in the field awaiting the first bull. The barn door opened and out came the biggest, meanest looking bull he had ever seen. He decided that one of the next bulls had to be a better choice than this one, so he ran over to the side and let the bull pass through. The barn door opened again. He had never seen anything so big and fierce in his life. It stood pawing the ground, it eyed him. Whatever the next bull was like, it had to be a better choice than this one he thought. He ran to the fence and let the bull pass through. The door opened a third time. A smile came across his face. This was the weakest bull he had ever seen. This one was his bull, he said to himself. As the bull came running by, he positioned himself just right and jumped at just the exact moment. He threw his hands to grab…..But alas…. The bull had no tail. And hence there went the young man’s opportunity.

This also implies that once the opportunity does knock on our doors, we need to be ready to grab it with both hands and make full use of it. A lot of people yearn for that one big chance all through their lives, and if we get it, we need to make sure that we don't let go of it.

Opportunities may strike you as massive occurrences, too visible and evident to ignore or as small windows, seemingly invisible to you but there, nevertheless, for you to exploit. Seldom does life offer the first type of opportunities, that which is glaring in your face, presents itself to you easily and requires little effort from your side to exploit.

As the saying goes, "Life is not served on a silver platter", it is those small windows of opportunities that we need to keep an eye on and exploit as soon as we see an opening.