HOW YOUR WORDS IMPACT YOUR SUCCESS 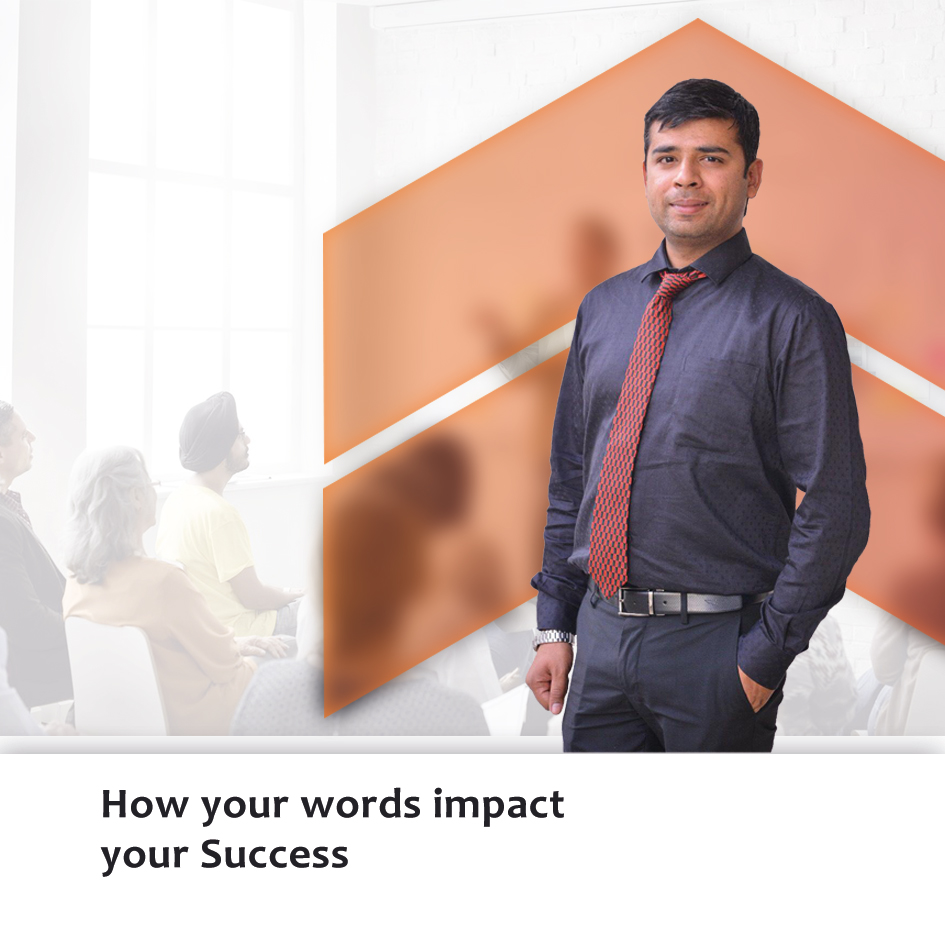 When you start thinking and saying what you really want, then your mind automatically shifts and pulls you in that direction. And sometimes it can be that simple—just a little twist in vocabulary that illustrates your attitude and philosophy.

Our language can also affect how others perform and behave around us. A teenager says to a parent, "I need money. The parents don't accept, because That's not how you get money. That kind of language doesn't work here. But ‘How can I earn money?' might. There is plenty of money here. There is money for everybody—but you have to learn the magic words to get it. To get everything you could possibly want, you just have to learn the philosophy. How important are words and speaking to business leaders? Leaders should think about words as being so powerful that they might be the main reason a leader will succeed or fail. Sure, a leader who doesn't choose his words carefully may succeed to some degree, but the truly great leaders are great orators, as well.Within the words we speak is an emotional potency. Each word that we use can have a colossal impact. A word from a manager or boss, may, at first glance, seem inconsequential. But never think of words as inconsequential. Instead, think of them as powerful. Words can build up or tear down. They can motivate or discourage.

Think about one of the greats: President John F. Kennedy, inaugurated on Jan. 20, 1960. He is known for his famous line: "And so, my fellow Americans, ask not what your country can do for you, ask what you can do for your country."